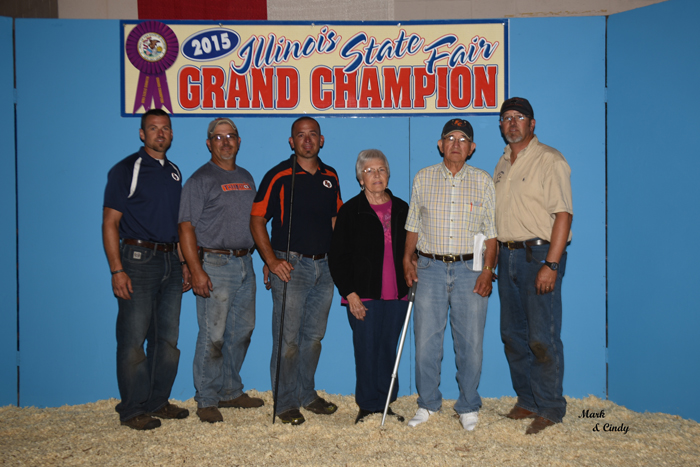 Fox Creek Cattle Farm was established by Kendall Tarr in 1951 when he purchased 20 cows. As his four sons entered 4-H they started showing cattle. Today, the Tarr family unit can be found exhibiting Simmental cattle across the country and they also raise cattle for other families to show.

Growing up in a strong rural community, agriculture became a huge aspect of the Tarr brothers’ lives – it also taught them how to work together, which is crucial with their current cattle business model.

The Tarr family of Fox Creek Cattle Farm near Newton has quite the line-up. Family patriarch, Kendall, and his wife Zana still live on the farm and their four sons remain an integral part of the operation. With their own growing families, they have figured out how to make multiple responsibilities work well for everyone involved.

It takes the entire family to keep the operation going and off the farm all four of Kendall and Zana’s sons remain involved in agriculture.

The oldest son, Brad, who also works for the soil conservation service, handles the bulk of their row crop farming. Brad and his wife, Amy, are the parents of two sons, Mitchell and Nicholas.

Stan lives near Leroy and is as a regional sales manager for Wyffels Hybrids. Stan and his wife, Jennifer are parents of two children, Emerson and Jasper. Stan and Jennifer are also active with Wilson Farms, her parents’ 1,000-acre row crop operation. Stan has primary responsibility for paper work, record-keeping and promotion of the Fox Creek cow herd and also serves as the farm spokesman.

Kendall and Zana’s two youngest sons are both high school agriculture teachers at Newton High School. Travis, and his wife, Amy, have three children, Marshall, Myer, and Marley. Brock, the youngest Tarr son, is married to Amanda, and the couple has two children, Turner and Riley.

Stan credits the family’s ties to agriculture to his father and said Kendall loves the cattle and keeps a watchful eye on everything at the farm. It was Kendall’s sons that first brought the idea of exhibiting cattle to the family operation. Stan said if it were for his dad’s willingness to let his sons try showing they wouldn’t have had the kind of success or genetics they have today.

The Tarr family unit – dubbed TarrNation by friends in the Simmental business, shows up en masse every year at the Illinois Beef Expo, Illinois State Fair, Simmental Breeders Sweepstakes, at least one Regional or National Classic, and the occasional the NAILE or American Royal. Showing cattle is a way for the family to spend time together doing something they all enjoy. Fox Creek Cattle is truly a family farm doing the best they can to raise great cattle and great kids. 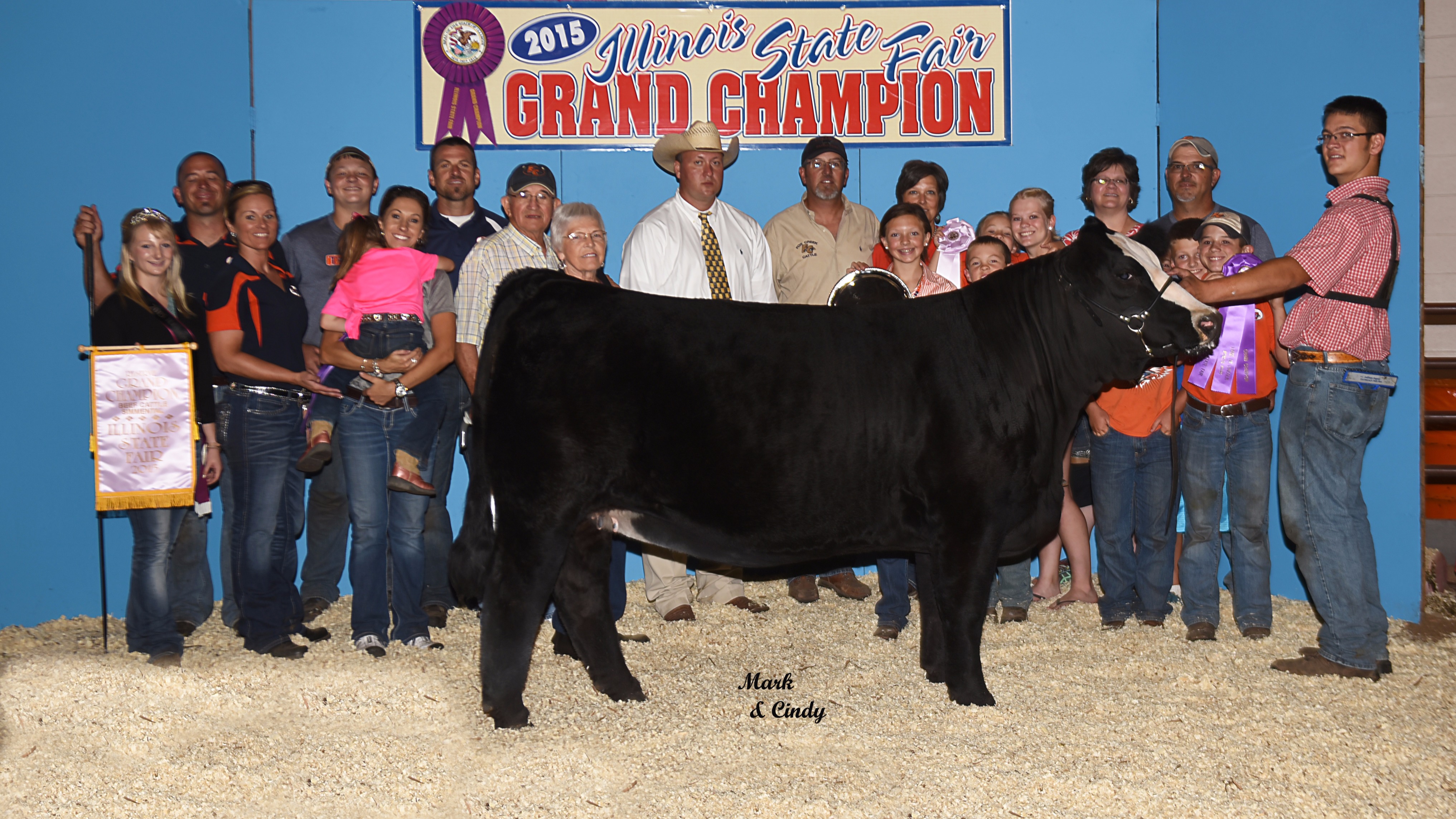